It’s that time of year again. The game all Vikings fans dread, no matter how poorly the Bears are playing. Minnesota has won just twice in Chicago (2015 & 2007) in the past 10 seasons and the Vikings (2-2) will be traveling to Chicago on Monday night to take on the Bears (1-3) in their second divisional matchup of the season. The Bears signed QB Mike Glennon in free agency this past spring and he’s already been benched, just four games into the season. That means the second overall pick in the 2017 NFL Draft, rookie QB Mitchell Trubisky (UNC) will make his first career start on Monday against Mike Zimmer’s defense.

This is not a joke. If you go around and ask ten Vikings fans if they think the Vikings are cursed at Solider Field, 8-9 of them will probably tell you that they are. As I’ve already stated, the Vikings have won just two games in Chicago in the past 10 seasons. In 2015 Teddy Bridgewater completed a deep pass to Charles Johnson to put the Vikings in field goal range for the game-winner with just seconds remaining. In 2007, rookie RB Adrian Peterson went off for 224 yards and 3 touchdowns leading the way to a 34-31 Vikings win. Make no mistake though…it’s not just Minnesota that has struggled to get wins at Soldier Field. Chicago’s only win this season has come against a very good Pittsburgh Steelers team who beat the Vikings 26-9 just a week before. You could say that having home-field advantage definitely makes a difference for the Bears. Chicago is a different kind of animal at home, and Minnesota will look to shake “the Soldier Field curse” on Monday Night Football in front of a national audience.

What do the Vikings need to do to beat the Bears on Monday Night Football? 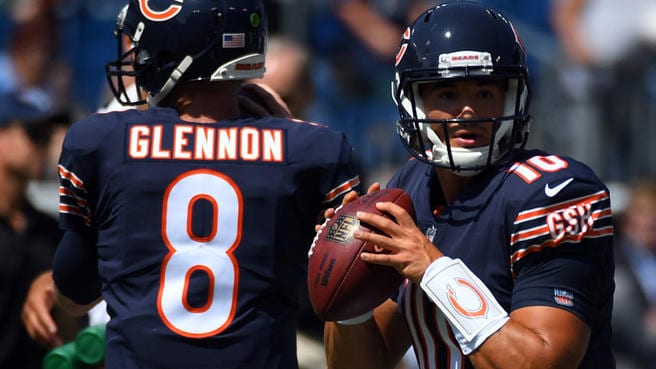 This week I sought out the help of Jacob Infante who is a Bears writer for the “The Windy City Gridiron”. You can follow Jacob on Twitter at —> @JacobInfante24 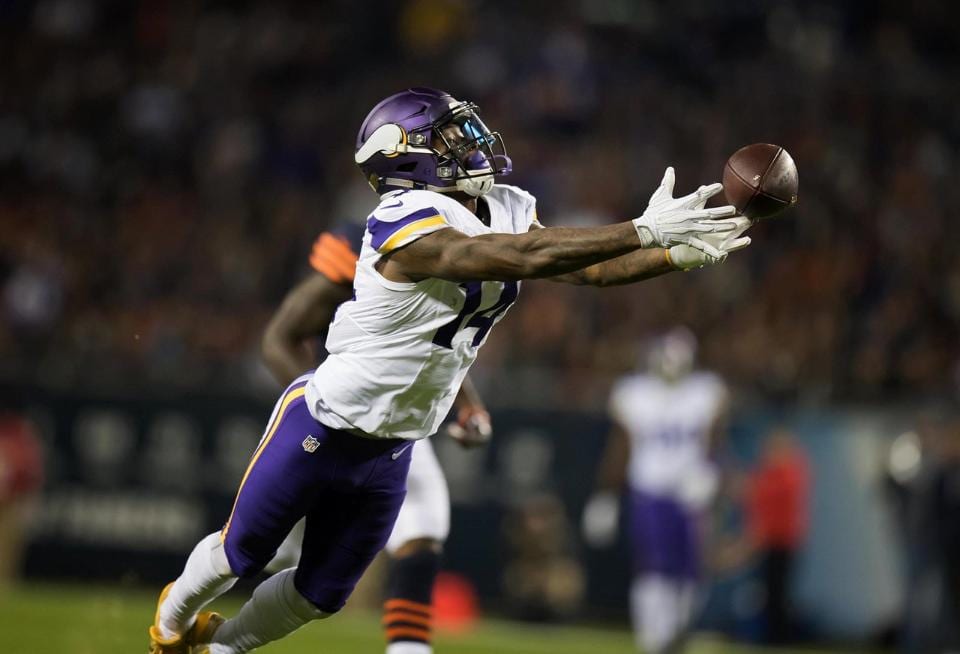 Vikings WR Stefon Diggs lays out for a ball in a game in Chicago last season. (Photo Courtesy: Andy Kenutis)